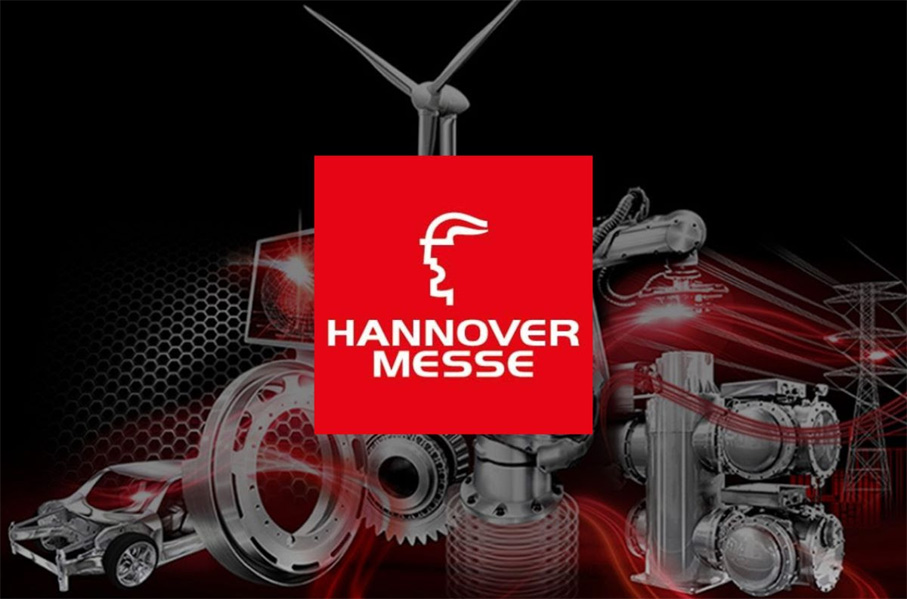 As part of a Victorian manufacturing sector that continues to be a vital component of the nation’s economy, Glyde Metal has a keen eye on how the technological revolution will impact our industry of steel fabrication.

So we were thrilled to be invited to attend the Hannover Messe 2019 as part of a special delegation led by Siemens Australia and Global Victoria.

What is Hannover Messe?
Founded over 70 years ago, it’s the world’s leading industrial technology show, where over 6,000 exhibitors and close to a quarter of a million attendees converge on northern Germany’s third-largest city, as it showcases the latest technology developments and best practice examples of industrial automation and digitalisation.

The Victorian Delegation
Via the Global Discovery Exchange initiative this year, the Victorian Government provided support for short-listed Victorian manufacturers to send a senior representative to the exhibition, with Siemens hosting.

And Siemens don’t do things by half – as an automation, digitalisation and electrification heavy-hitter, they were this year’s largest exhibitor at Hannover Messe, with their stand accounting for an acre of trade-fair space. So with our delegation (which also included AiGroup and the German-Australian Chamber of Commerce and Industry), we were given the VIP treatment, with access to factories, meetings and events.

First impressions
Mark Wood, our General Manager, was the face of Glyde Metal Industries for this Victorian delegation. 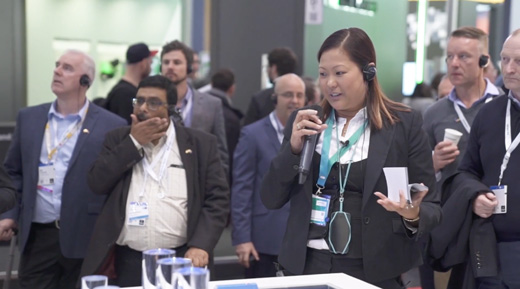 “Upon arrival at Hannover Messe, it was like the MCG on Grand Final Day – masses of people. A 300m-long elevated platform with travelators transporting our delegation (and huge crowds) directly to the Messe complex, with 27 exhibition sheds”.

“The sheer scope and size of the trade fair is overwhelming”, says Mark. “We tried to make sure we didn’t miss anything before leaving, which was futile!”

The Siemens Stand
The VIP treatment promised by Global Victoria didn’t take long to materialise, as Mark soon found out. “The delegation enjoyed a private tour of various exhibits with headsets, simply because it’s so noisy due to the sheer quantity of people at the Messe.”

“Siemens had the biggest stand at the Messe, something like 120m x 30m, and reportedly spent €80 million on the five day exhibition, an impressive investment.”

“The Messe has everything imaginable on display regarding production automation, the future of industry, digital twins, robotics and much more.”

“Our delegation focused upon the methods and means to collect and process your production data to make better decisions.”

“A lot seems ‘pie-in-the-sky’ to us”, he adds, “but this is absolutely the path manufacturing in Germany and Europe is traversing– it’s happening now!”.

What exactly is happening now? It’s the fourth Industrial Revolution that is now underway, and industries worldwide are grappling with the effects, opportunities and possibilities as we move at lightning speed towards Industry 4.0

In our next post, we’ll be talking about Industry 4.0’s impact on Australian Manufacturing, and in particular, metal fabricators.

Our thanks again to :
Siemens Australia
Global Victoria
AiGroup
German-Australian Chamber of Commerce and Industry